The latest reasearch just came in!

"What actually does increase other skills and brain power is teaching kids to play a musical instrument, according to a January 2021 study conducted at the University of Zürich and published in The Journal of Neuroscience."

"...A summary of the research (which involved scanning the brains of both musicians and non-musicians) published in Inverse explains that musicians' brains were vastly more structurally and functionally connected than non-musicians, especially in areas of the brain responsible for speech and sound (especially the auditory cortices of both hemispheres). ... The musical group also showed stronger connections from the auditory cortices to other brain areas in the frontal, parietal, and temporal cortex known to be involved in the control of higher cognitive functions like memory, working memory, and executive functions."

"This increase in brain power and functionality remains even if the child does not continue to play the instrument. "The earlier the musicians had started with musical practice, the stronger these connectivities," says professor Simon Leipold, a co-author of the study.

In short, if you want your kids to be smarter, you're better off having them learn a musical instrument or take music education in school, rather than teaching them to code." 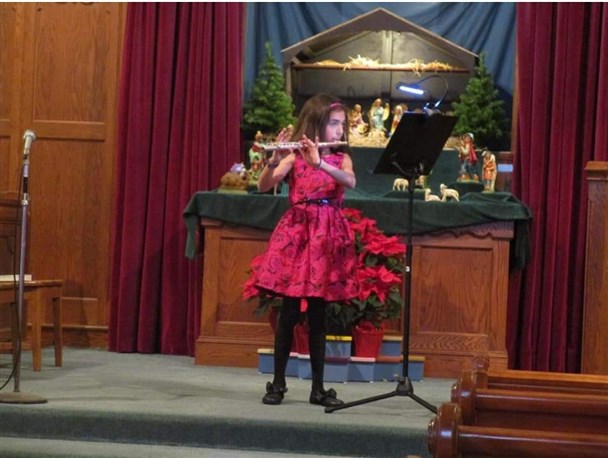 During the COVID-19 Pandemia we switched to Online Learning. All students are having regular private lessons. We also added Online Group Lessons on Music History, Theory and various music activities twice a week. We offer online lessons and coaching for distance learning students. Available Worldwide.

Yulia Berry is the creator and the developer of ALL about FLUTE, a FREE Mobile app, available for iPhones and Androids. This is a must have for flute players of all skill levels and disciplines. With useful links, streamlining notifications, and informative articles, "ALL about FLUTE" serves as a gateway into the world of flute playing. 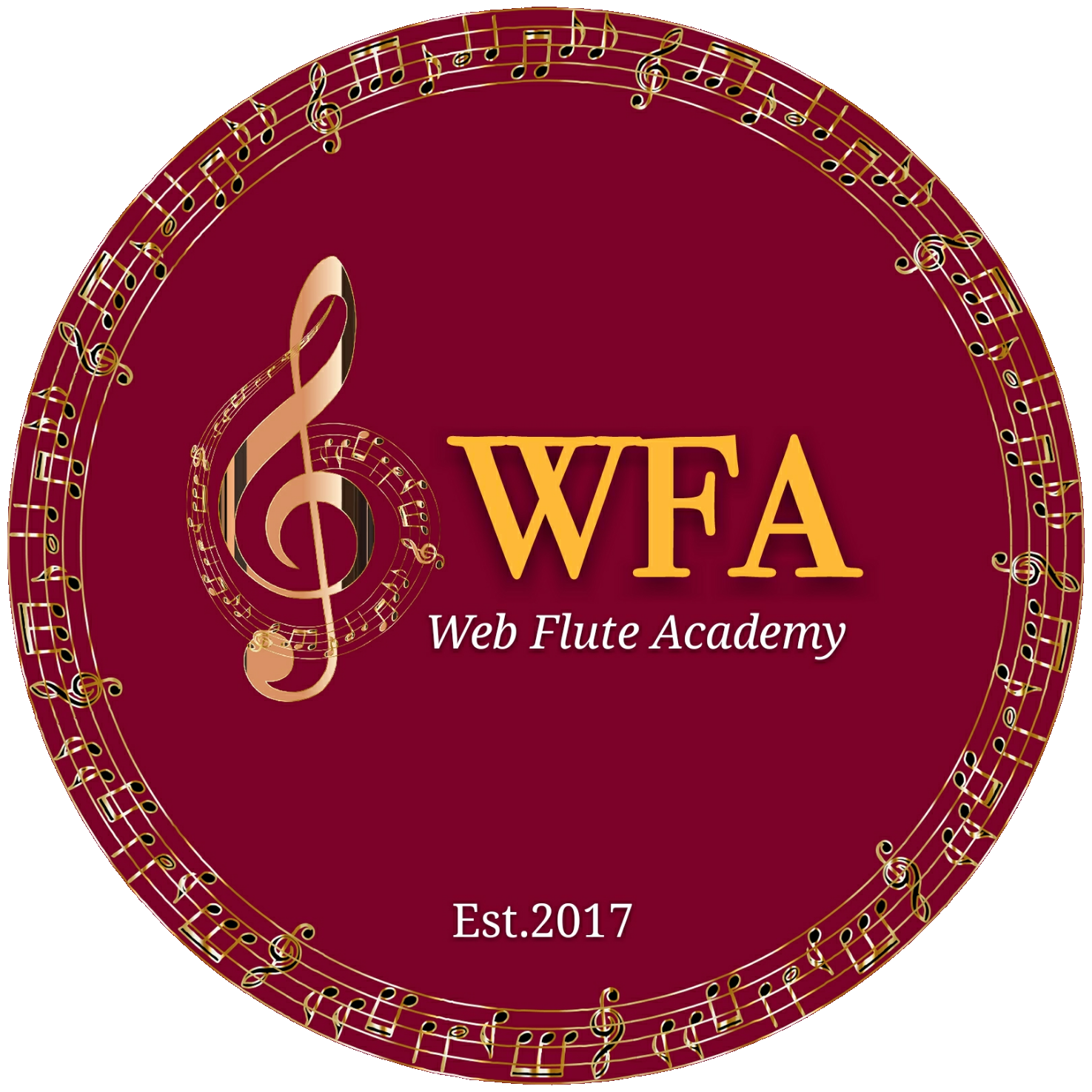